HomeResourcesGetting 3CX to work with SonicWall

Getting 3CX to work with SonicWall 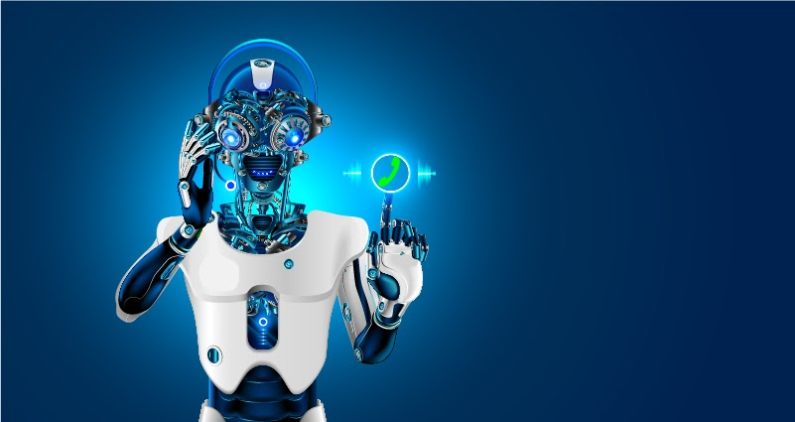 Per 3CX, Sonicwall devices are not supported with the 3CX phone system.

“A Sonicwall Firewall, with port forwarding implemented, is not able to determine that there is a corresponding NAT inbound rule on a port and will change the ports when sending outbound packets, and as a result the 3CX Firewall Checker tests will fail”

In essence, Sonicwall treats the VoIP traffic as originating from end users and assigns a random port when sending packets out instead of sending and receiving traffic on the same port which would be the expected behavior when appropriate port forwarding and NAT rules are in place.

NETWORK > NAT POLICY
Create a NAT policy to forward 3CX Ports to the 3CX PBX
When creating the NAT policy, be sure to check the box “Create reverse rule” 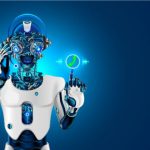 Getting 3CX to work with SonicWall 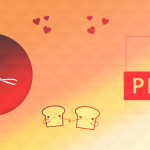 How to fix Acrobat freezing while you scroll through the document 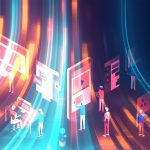 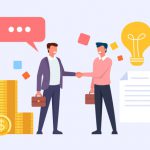 How to Find a Reliable IT Vendor 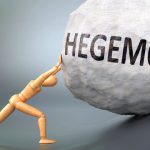 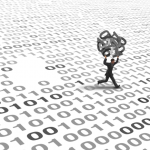 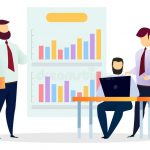 The Importance of Knowing Different Types of Data 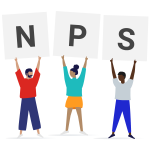 Does your business have a good Net Promoter Score? 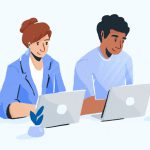 The Best Customer Support Platforms to Elevate your Business